Peer Gynt of Bourj Hammoud is a storytelling performance that explores the theme of identity and multiple identities, especially in a world that's getting smaller and smaller.  It uses real stories and combines them through an arching story; Henrik Ibsen's Peer Gynt. The performance digs into personal stories about identity and its effect on us whoever we are.

Similarly, everyone affected and contributed to his sense of identity, unknowingly to them and to him, of course.

By exploring these questions, he revisits his perception of his identity, but Feghali more importantly mirrors such questions to a more global quest into identity.

Raffi Feghali is an actor, improvisor, storyteller, and musician based in Beirut. Since 2005, he has performed in plays directed by Nidal Al-Achkar, Sahar Assaf, Lina Abyad, Nagy Souraty, Arkadiusz Zietek. In 2009, he founded Laban as a platform to train and spread improvisational theater in Lebanon, as well as its applications in civil society activism. In 2017, Raffi was introduced to storytelling in Amsterdam. Since then he started including that artform in his work and performances. From this new passion, Peer Gynt of Bourj Hammoud was born.

What can you expect?

# Kathleen talks with Raffi Feghali about storytelling, his work and political situation in Lebanon. 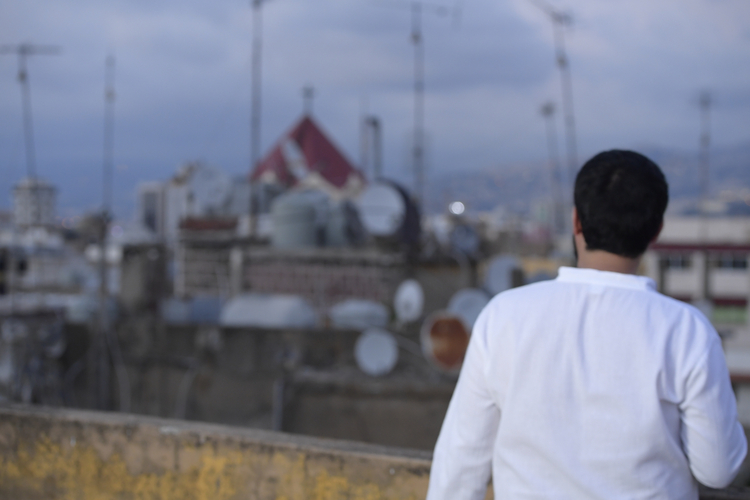 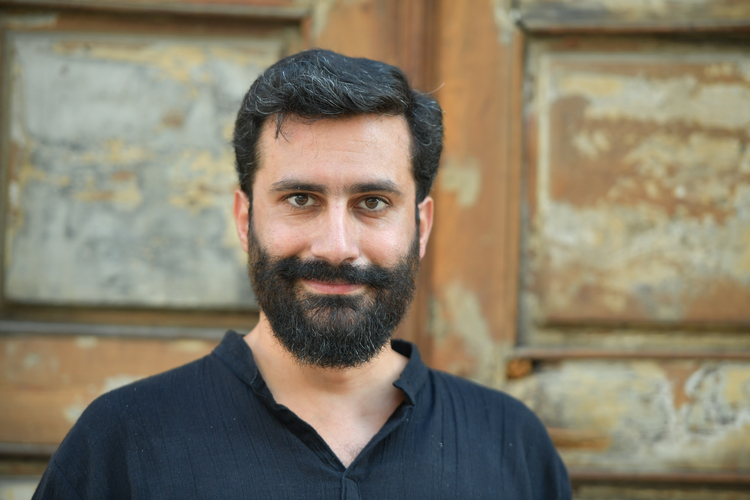