Musical theater for everyone ages 2 and up |

A commissioned work by the Deutsche Oper Berlin and Theater o.N.

Em and Eff are doing well. They have everything prepared for a lovely day. Then Pe the bird comes along and gets caught in their world. Maybe he has come from far away. He bothers them. He fascinates them. And he can sing. Then there's a fight. Only after each of these three has revealed something from their innermost selves, can they see with a wider view. One that includes each other. Something begins. Maybe friendship.

For the musical theater piece »Little piece of heaven«, director Ania Michaelis worked together with composer Nuria Núñez Hierro. The result is as quiet as it is poetic: a production on the great theme of becoming closer and building friendship among people foreign to each other.

»On the theme of this piece, I don't think of it as a stark clash between harmony and dissonance«, Nuria Núñez Hierro explains, »but rather, it's about the many different shadings of sound in between them.« Ania Michaelis adds, »That's a very elementary concern for the small two-year-old child. And for me as adult, it's the issue of our times at the moment.«

With »Little piece of heaven«, the Deutsche Oper Berlin and Theater o.N. are collaborating for the first time. Deutsche Oper contributed the musical field knowledge, while Theater o.N. brought its expertise in working with very young audiences to the co-production.

The Tischlerei, the adjunct production stage of the Deutsche Oper Berlin, presents original premieres and experimental stagings of older works, as well as the premieres of the Junge Deutsche Oper [Youth Opera].

The production had accompaniment in musical theater pedagogy through a collaboration with students of the University of the Arts Berlin.

»Little piece of heaven« was nominated for the IKARUS-Price 2016 for outstanding performances of Berlin's theatres for children and youth. 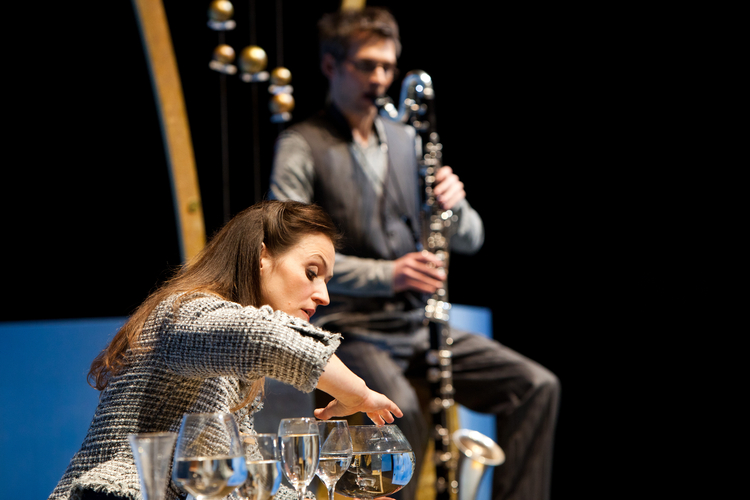 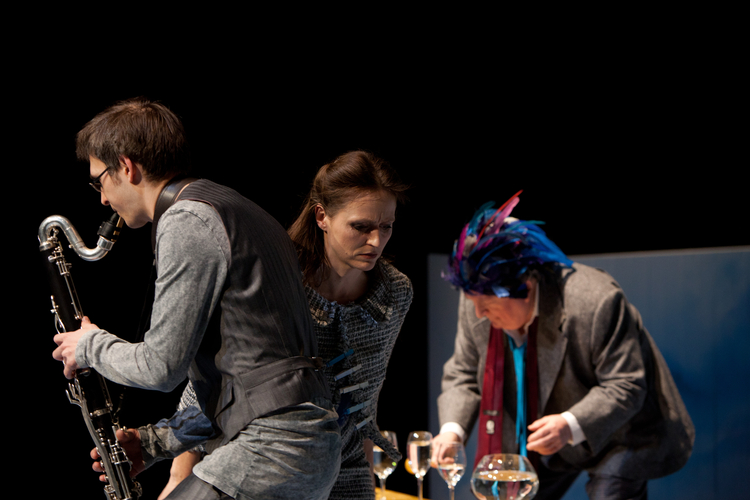 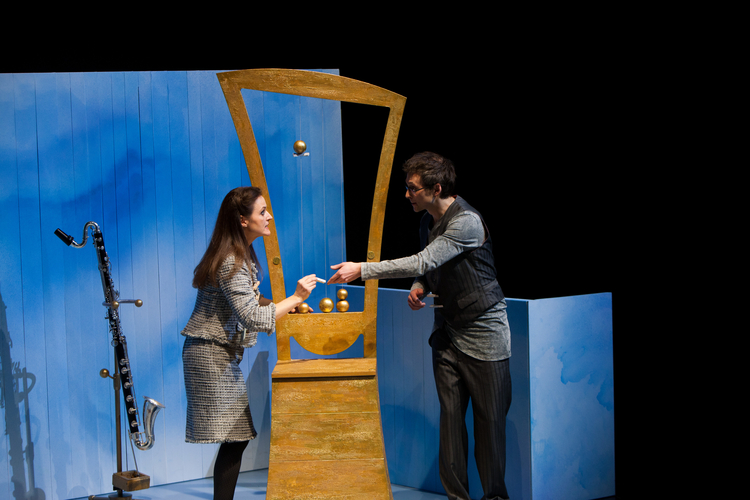 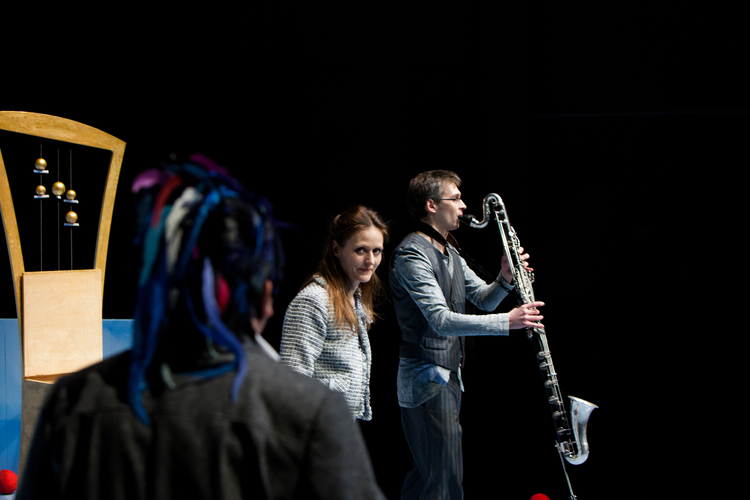 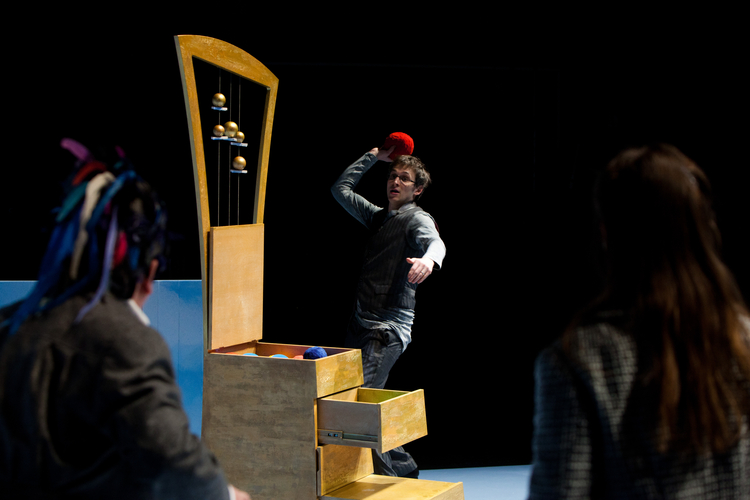